The ongoing coronavirus pandemic has brought sports pretty much to a complete halt – especially in North America. The NCAA, the NFL, the NBA, the CFL,  and the NHL, in short, all the American sports that went global have suspended their ongoing seasons. There was no March Madness this year (it was canceled), all major European soccer leagues have ended early, and there will be no EURO 2020 – it is now officially called “EURO 2021” after it was postponed to next tear by UEFA.

The obvious alternative for the tech-savvy sports fan is turning to competitive online gaming. For most, in turn, eSports means League of Legends, CounterStrike: Global Offensive or even Rocket League – in short, titles that have little to do with sports, in general. There are, in turn, millions of gamers all over the world that play sports simulators – and many of them are also played competitively in organized competitions with the support of all the biggest sports franchises.

One of the best-known sports simulator developers is the folks over at 2K Games, responsible – among others – for the NBA 2K video game series. And, as you might expect, it has gone eSports a few years ago.

The NBA 2K League was founded in 2017 by the National Basketball Association and Take-Two Interactive, the umbrella company with popular brands like the Red Dead series, the Grand Theft Auto series, and – of course – the 2K sports simulator series under its belt. There are currently 21 teams competing in the tournament, playing either on PlayStation 4 or Xbox One. The teams have to win a number of games in Pro-Am mode to qualify then compete for a place in the draft. Then, after weeks of matches, qualifications, and more, the finals come with the fiercest matches and the biggest prize pools ($600,000 in the 2018 edition).

… and the NBA’s players-only eSports tournament

If gamers playing NBA games wouldn’t be exciting enough, here’s a piece of news for you: the NBA plans to launch a players-only NBA 2K tournament to be broadcast on ESPN. The game will be played by the representatives of all teams.

There is little to know about this event – more details will certainly emerge in the near future.

Football fans all over the world have had the chance to control some of the greatest footballers through the games in the Madden NFL series by EA Sports. The game has been around since 1988, released each year since 1990, on pretty much every console and personal computer imaginable. 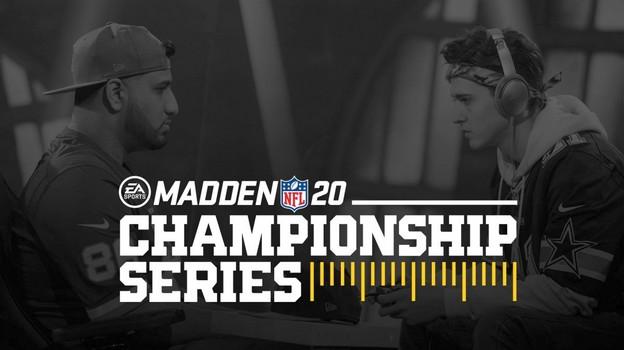 Madden NFL 20 has its own official eSports tournament, too, where players from all over the world can try to qualify.

On March 29, Fost Sports aired a “Madden NFL Invitational” tournament – it was a single-elimination, three-round event with only eight players. The players were, in turn, either professionals or analysts, hosted by former Atlanta Falcons quarterback Michael Vick.

NHL is another successful video game series published by EA Sports with a long history – it’s been around since the early 1990s. Like many of its counterparts based on other sports, this too has gone eSports in a tournament sanctioned by the National Hockey League itself.

The “NHL Gaming World Championship” consists of qualifiers and open-play rounds followed by a regional final to determine which players progress to the World Final. 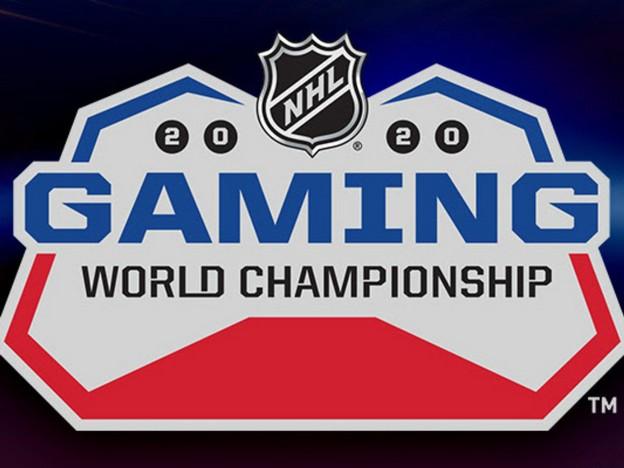 This year, due to the ongoing pandemic, the in-person finals were postponed to a later date.

Where to see these games?

If traditional sports can be seen on broadcast and online TV, the home of eSports is game streaming services like Twitch. Here, you can follow live streams of professional gamers and recordings, too – there are channels focused on specific games where you can find exactly what you are looking for.

You Fool, I Have 70 Alternative Accounts – Meaning & Origin 2022 (Term explained)

How to build a successful digital strategy